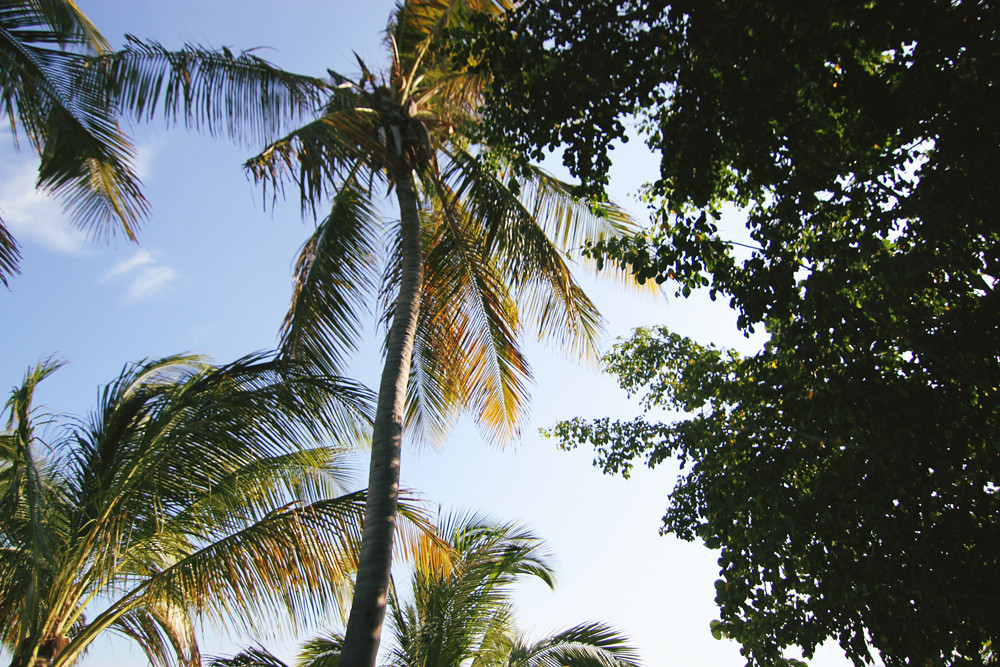 I recently took a trip down south to work for a week on a small island located forty miles above Venezuela called Curacao. The week included working ocean side, soccer, plenty of stray dogs, cliff diving and beautiful water. Many more photos after the jump!

END_OF_DOCUMENT_TOKEN_TO_BE_REPLACED

Went to NYC this weekend.

Ohio to New Orleans and back in three days.

Some shots from a day stay at Cape Cod.

On the road with GFDA. Here’s a few shots.

So this year has been extremely busy. One reason, a little bit of traveling.

I headed to Germany with Crowd Deterrent for a little over a week. While filming the documentary we also filmed a Punk Rock House Party at a flat in Germany.

The concert might not look like it’s a house but I assure you we were definitely in someone’s house. They were throwing a party for all the Crowd Deterrent dudes. The show was really good, and the after party was… strange. Hallways packed with people hanging out, strange dance parties in bedrooms with glow sticks, and lots of Kabobs. Anyway, you can check out the night below.

Junior (holding dog) let us stay at his mother’s house in Belgium. Watched London’s version of Jersey Shore, walked to France to get a burger and waffles and played with Barbie the wiener dog.

Some dudes got tour tattoos.

On all tours the van must break down at least once.

In Belgium they think it’s cool to turn off all of the lights during a concert.

One of the most speechless/disturbing/sad moments in my life was visiting a concentration camp. The specific one we visited was for military prisoners. The photo above were the actual ovens used to cremate people after they had been in the gas chambers. 3 to 4 bodies were placed in each oven. Unreal.

Welcome to New Zealand. Home of the hobbits. The only thing that can hurt you down here… sand flies… or yourself (careful climbing those rocks). No really. We’ve been hiking in the middle of nowhere through rocks, mountains, and rivers and the water is clean enough to drink. The only wildlife are wild sheep, cows, and goats. The only fish in the river are trout. Take a peek at some screenshots I grabbed from this week of filming.