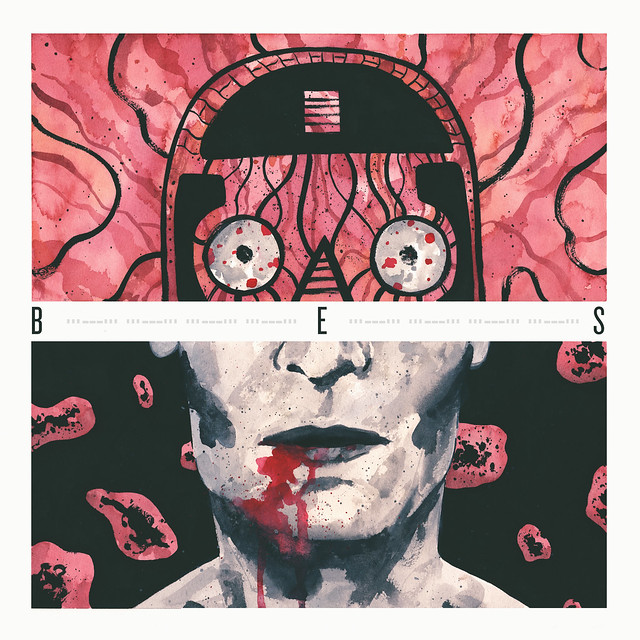 New artwork for local legends Hate Theory’s new album “III”. After fifteen years of hiatus the band is coming out of the grave for another album and show. I wanted to represent that awakening as well as incorporate a form of royalty as Hate Theory is one of the most important bands in my life as well as the local Kent metal scene. 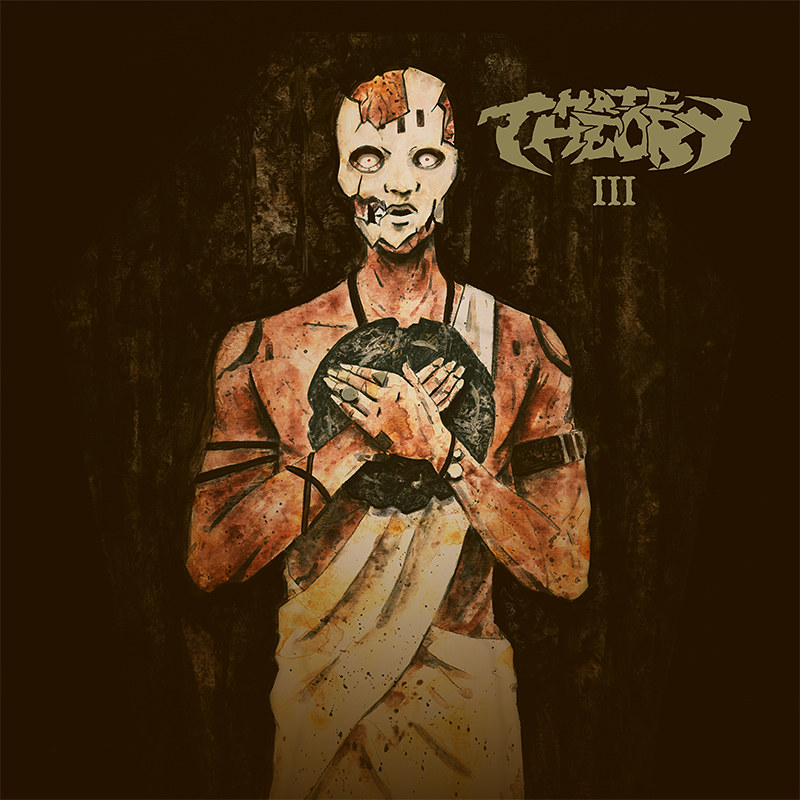 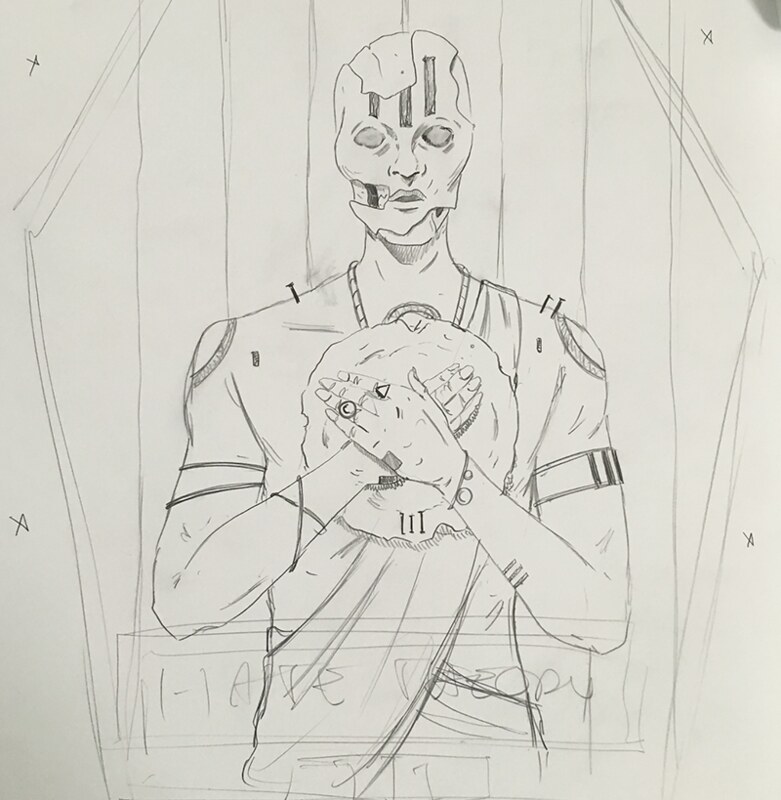 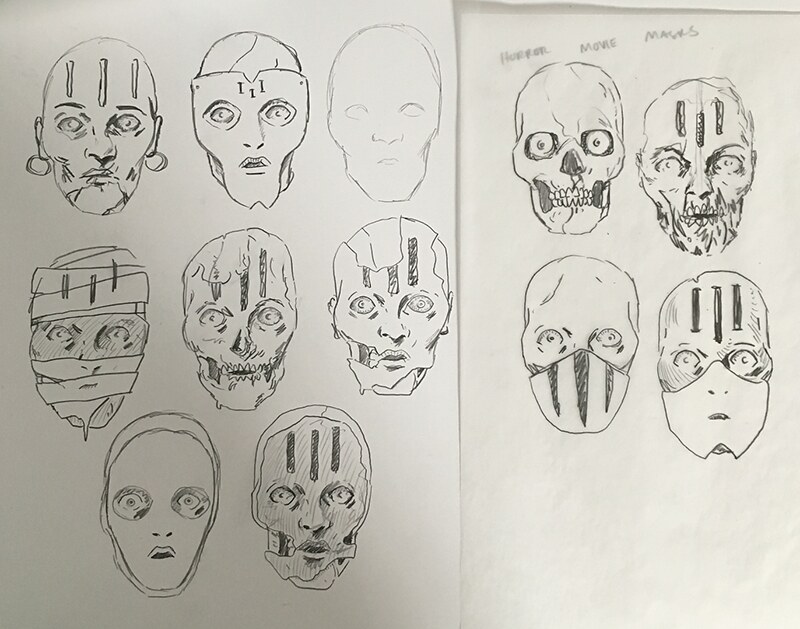 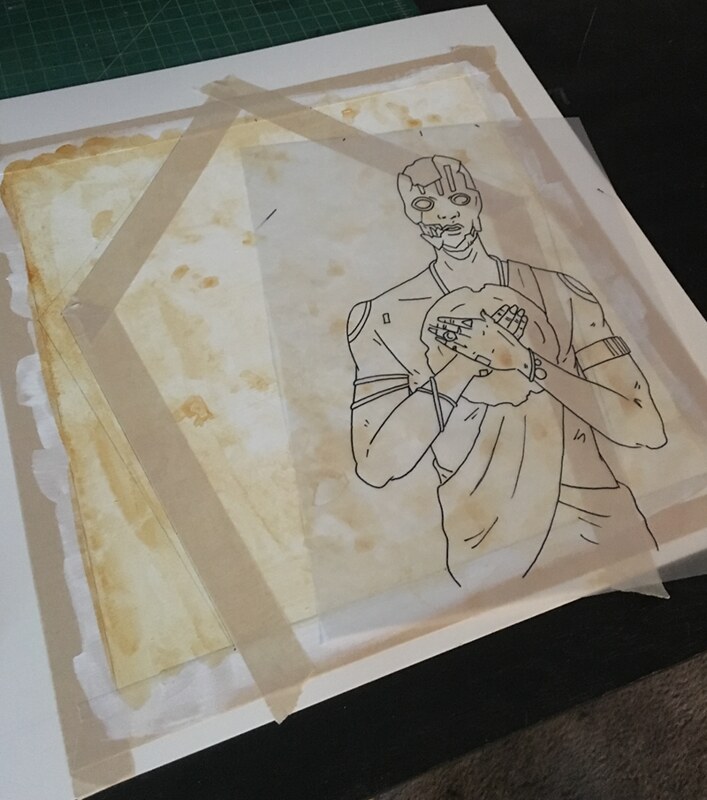 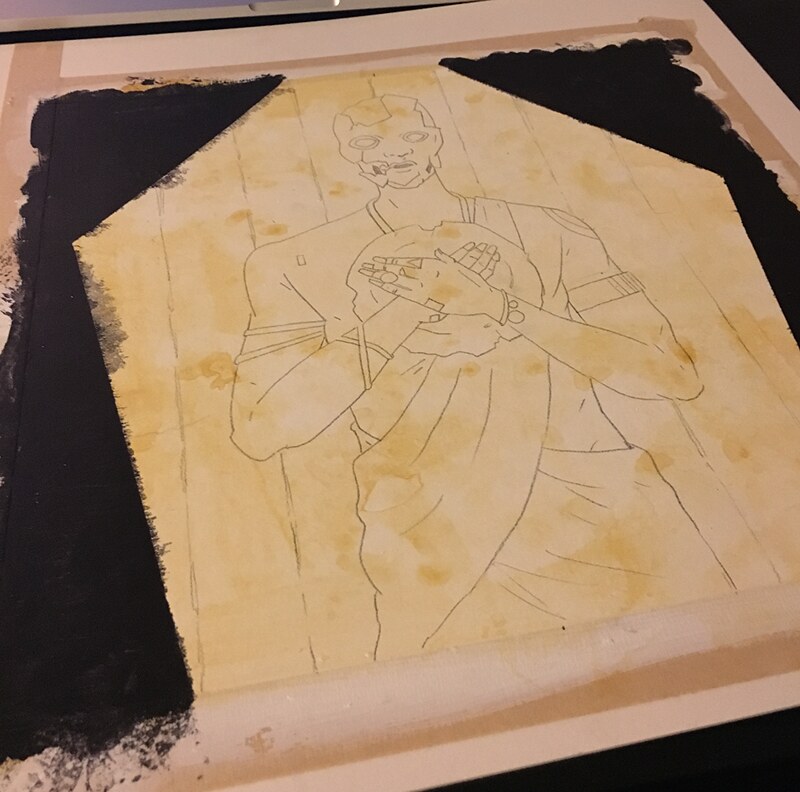 Album art for ETERNITIES EP Silver Age. Art was done with ink washes on arches cold press watercolor paper. You can buy the album at… http://eternities.bandcamp.com/album/silver-age 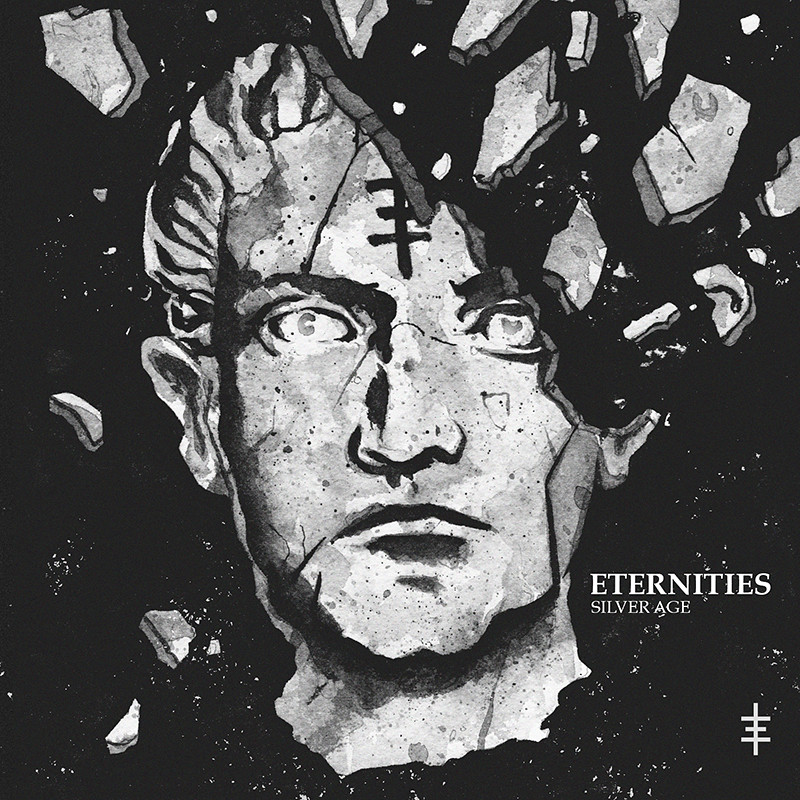 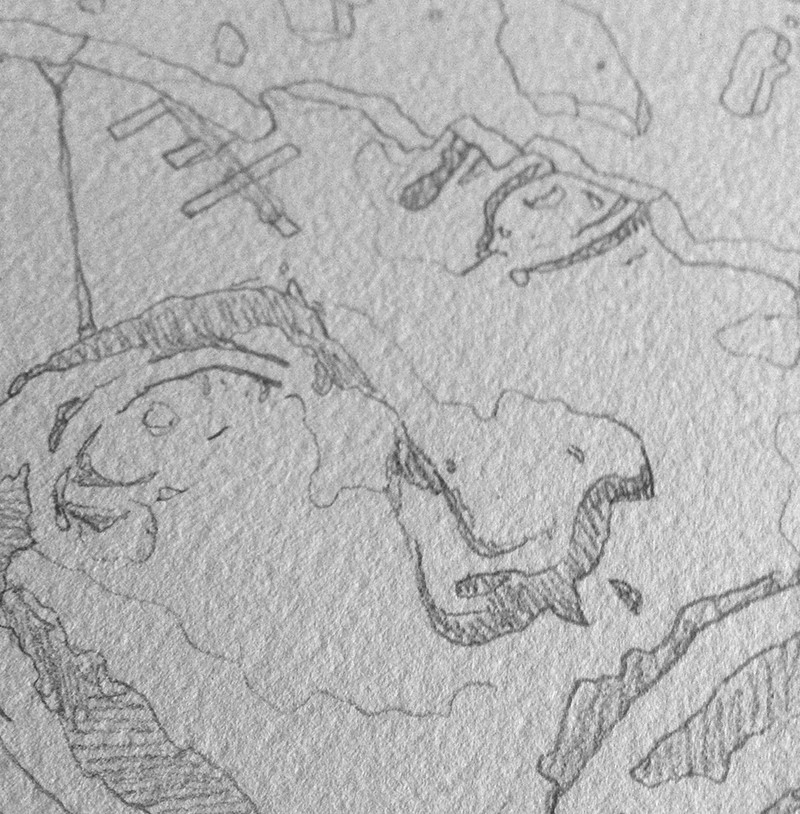 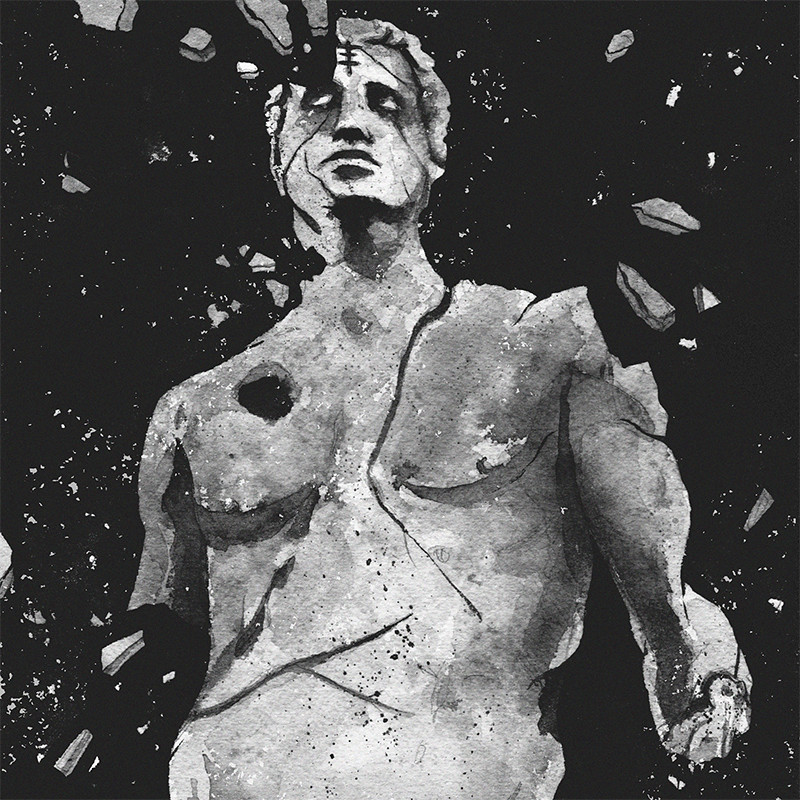 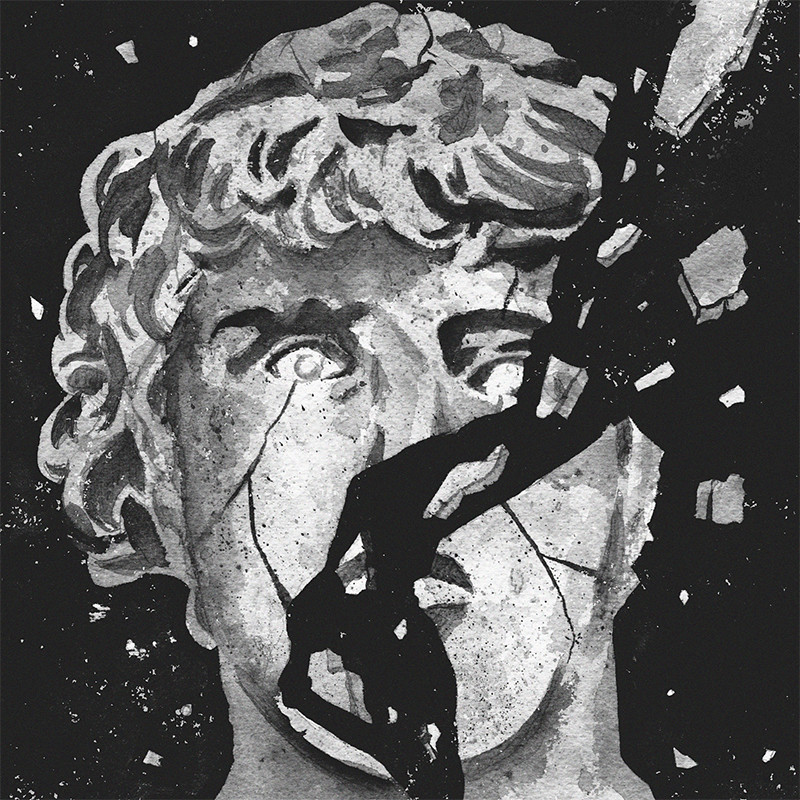 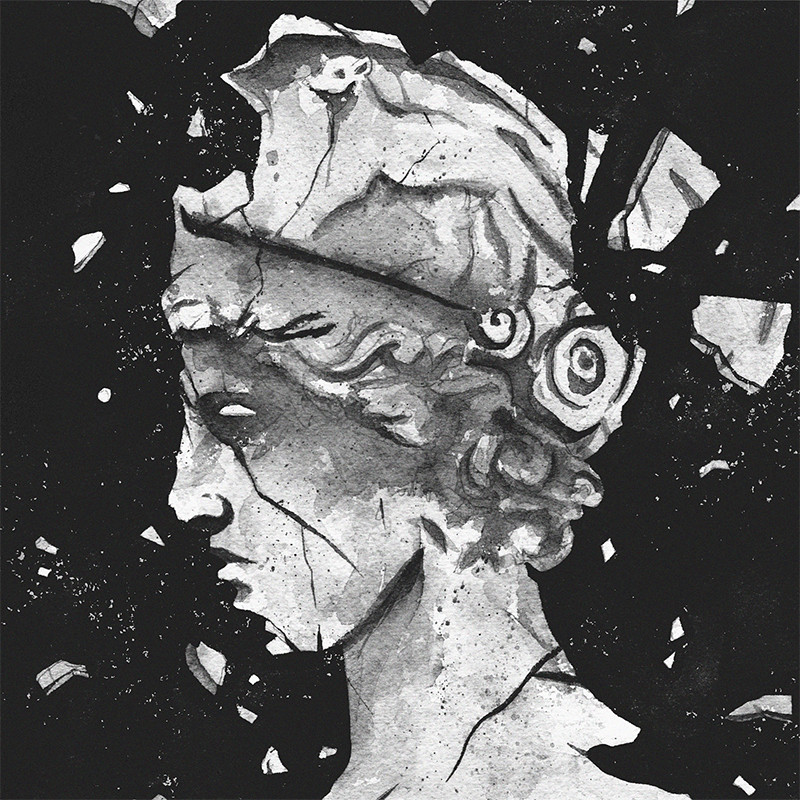 I’m going to start a new section on the blog and talk about some album art that I think deserves to be written about (even if it’s poorly written and by me). Hopefully some of these posts will bring up albums and artwork we forgot about, never forgot, or have a special place in our hearts for. (Too cheesy?)

I know we are in the digital age where no one buys physical records anymore (if you buy music at all), album art has been shrunken down to a few pixels, and the idea of good packaging is still only relevant to a few labels and artists, but for me the album art is just as important as the music. Don’t get me wrong, you can have a great album with bad album art but having great album art can help sell records, draw people in, and influence what makes a great record. Also, great album art and great songs make for the best combination. Can we agree on that?

I’m going in no specific order other than grabbing CDs off of my shelf and talking about them. Our first album is AFI “The Art of Drowning”. People are going to hate me for this one. I don’t like this cover very much. But I used to. I used to be obsessed with this album and it’s artwork. I think everyone I knew was obsessed with this album and it’s artwork. People got really, really intense about AFI. I was. When I first got this album it was one of the ones that made me want to put out my bands music with great art. I think I drew this album cover in my notes once a week in high school. When I say I don’t like the art, it’s not that I think the art is bad, it’s just not what I’m into anymore. The packaging itself is great. It’s your standard cd booklet in a jewel case but what’s great about it is the interior booklet. Pages filled with great illustrations and lyrics. To a young kid listening to music (I used to listen to music more passionately when I was younger, you know, sitting by your boom box with booklet in hand, repeating every song while reading every lyric…) you couldn’t ask for more. F seeing photos of the band, having unique illustrations layered throughout the pages sold it for me. Most punk bands were doing the black and white punk live shots and AFI was relying on great artwork. Even with Black Sails and Shut Your Mouth (see below) AFI was onto something with it’s use of illustration.

The artwork to me works well because it reminds me a lot of Tim Burton and is very cartoony and themed. And don’t hate me for this AFI fans, I think this is the CD where AFI got kind of cartoony and gimmicky. Aesthetically and musically. I’m not saying it’s a bad thing, but coming from Black Sails and how really punk almost hardcore that album was to how dramatic “The Art of Drowning” was I think the artwork is an appropriate fit.

And with all that being said, this record and it’s art was definitely a big influence on me growing up.

We’ve been busy recording the album and I just finished up the album art for the first Dog Days (and Skies Bleed Black) full length “Via Dolorosa”. Here’s the cover and a little online promotional image. The rest of the artwork will be released when the album drops.

I started doing the artwork for the next Dog Days album “Via Dolorosa” today. I took a pic on the phone and you can check it below. Got some fancy packaging in the work but this is a decent preview. The album is about the idea of people wearing masks and hiding from who we are and finding out who we are and sometimes it’s not the answer you want or hoped.