I updated the web store with two new commissions and a sketch cover. Check em out! www.downpourcreative.storenvy.com 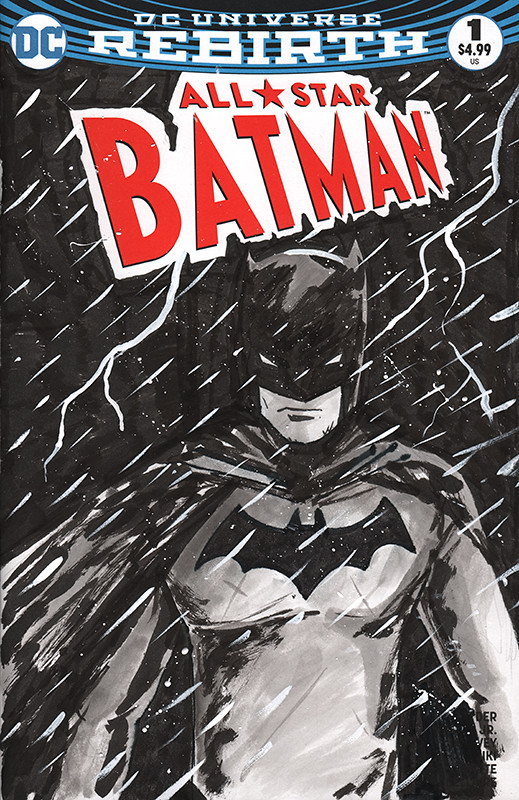 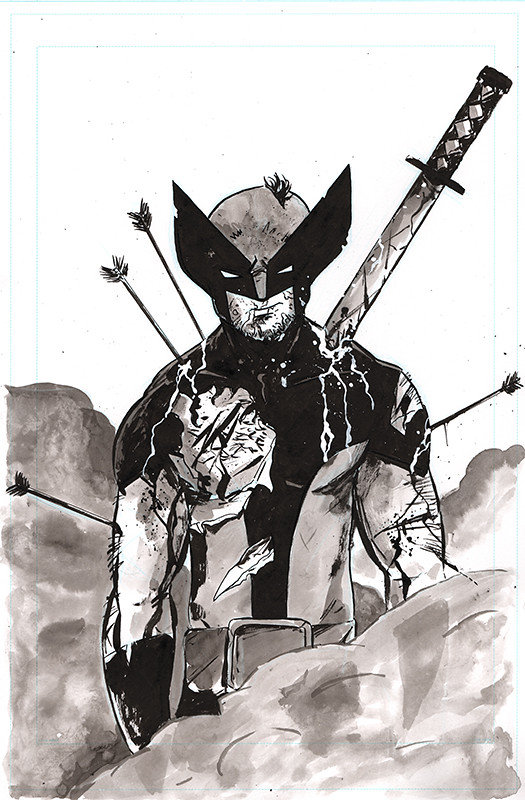 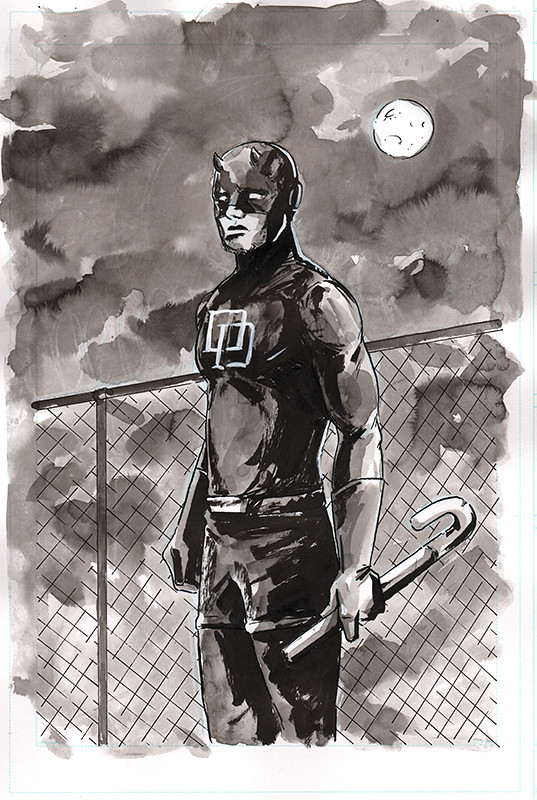 More heroes in the sketchbook. 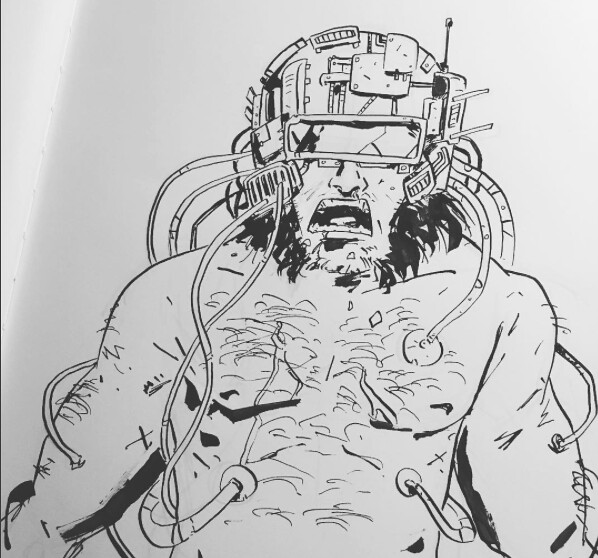 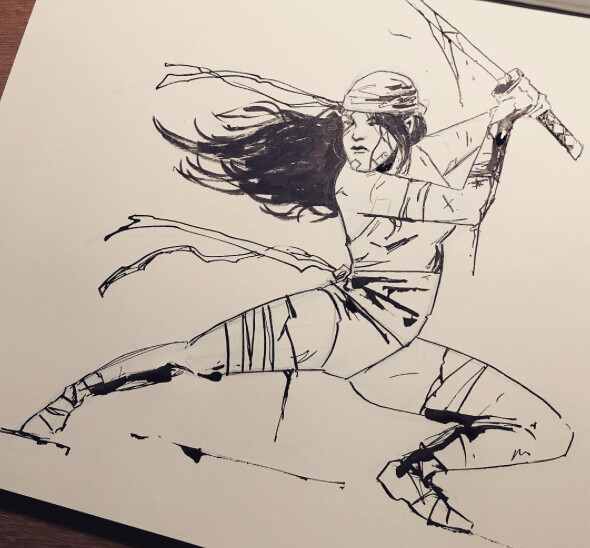 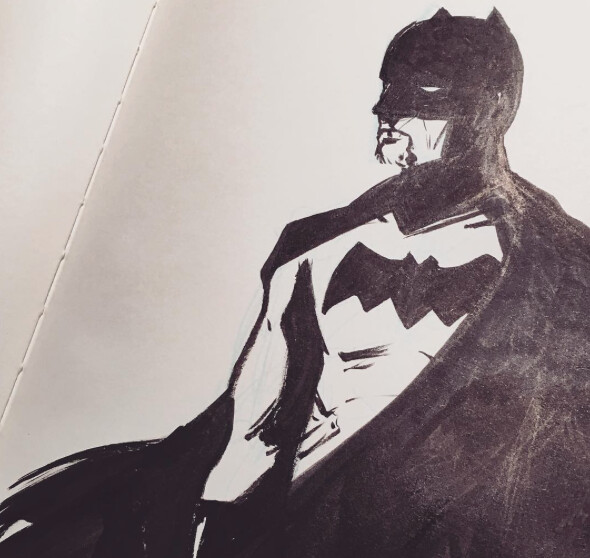 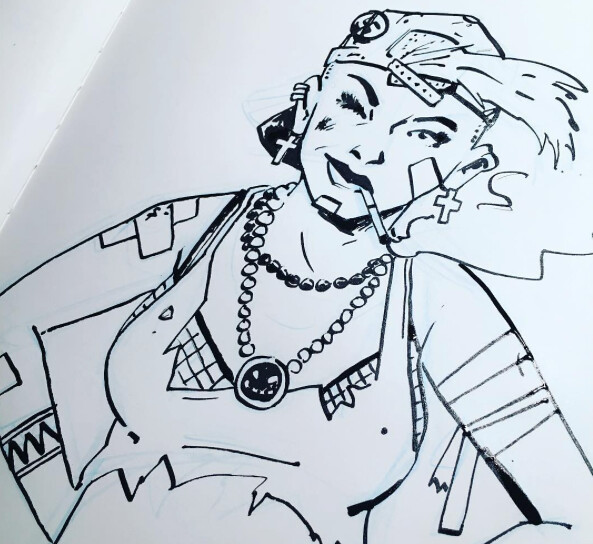 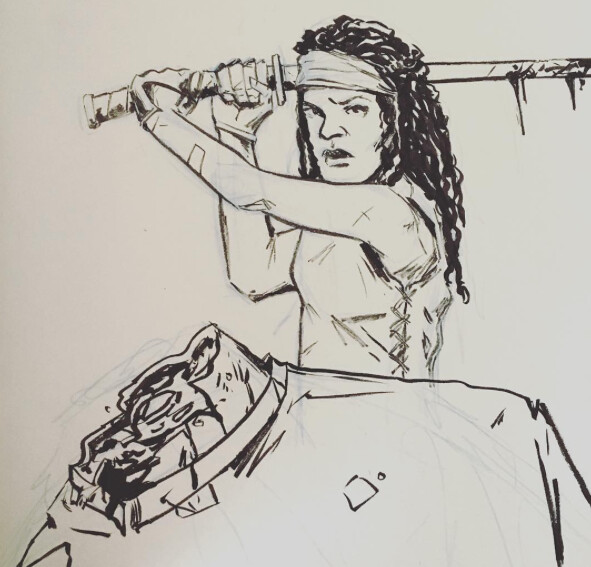 Did a quick turnaround piece for Culture of Cult’s 75th Anniversary of Batman. Ink and brush. 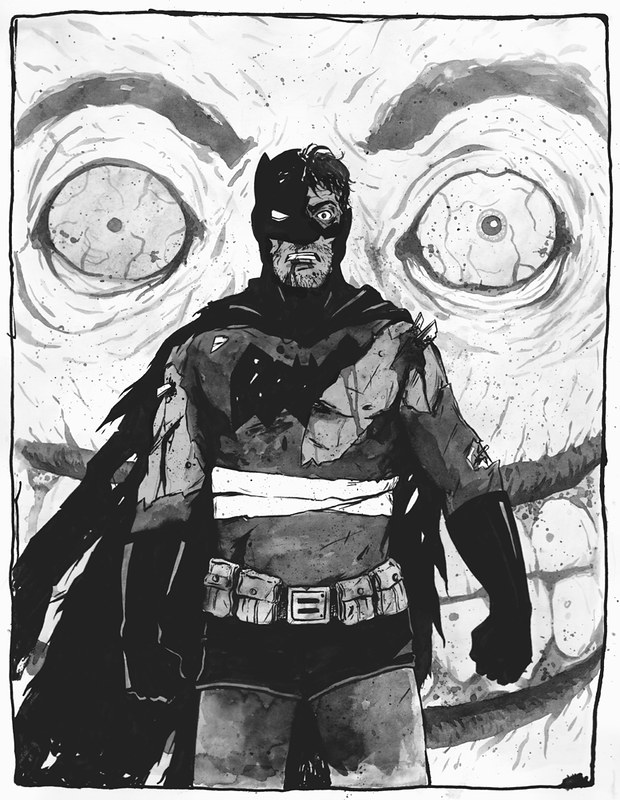 This is a small rant I’ve been building up. As a “creative” person and someone who deals with art based projects as well as consumer based projects, I believe there are some things in life that shouldn’t be mixed. I get really discouraged when I see Cross Media Marketing. While others may think it’s cool, or exciting to see their favorite brands share ad space, I find it revolting. Harsh? Maybe. Let me explain. I get really excited about certain things. When I saw the Prometheus trailer I was blown away. It was confusing, dark, vague, and intriguing. I needed to see that movie. Then, as I was entranced by the mood of the Prometheus trailer and all the work gone into the viral videos and great marketing it was building, this pops up.

There was no quicker way to destroy my hopes and dreams for the movie than to plug a product with it. What does Coors have anything to do with Prometheus? And can you imagine if you spent years building a movie, only to have it share a screen with a silver bullet. I may be making a big deal out of this, but come on, movies used to be special. Trailers were a big deal, the setup of the movie is just as important as the movie. I’ll probably still go see Prometheus sometime but honestly, this cross marketing B.S. really dampens the mood for me. Prometheus as a movie and product loses credibility and integrity in my book because of a stupid ad like this. That may be snobby but I’m pretty serious about promotion and marketing.

Another movie I am excited to see is the Dark Knight. These movies are suspenseful, action packed, dark films and should be treated as such. When I see this…

I am pulled out of whatever world the director and the creative team created for me to watch, and I’m brought back into the world of “Mountain Dew”. Yes! Let’s go inside Gotham and “Do the Dew” what a better way to watch this movie. I know movie studios have demographics to think about and what better way to pull in the young male crowd than teaming up with Mountain Dew, but this takes away from the film for me. Your film can never be as good as it was now because you’ve ruined the setup, and like I said, the setup is almost as important as the movie.

And for good measure, one of my favorite comic book characters (not movie characters) pushed to the limit…

I’m pretty sure Wolverine only drank liquor, smoked cigars, and tried to kill things. No better way of seeing a super hero with anger issues than with a milk mustache.

I imagine there are plenty of good examples for cross media marketing out there. The Avengers Dr.Pepper cans are pretty alright, but for the most part, this gimmick just lessens my appreciation for the overall feel and mood of the film it’s promoting.